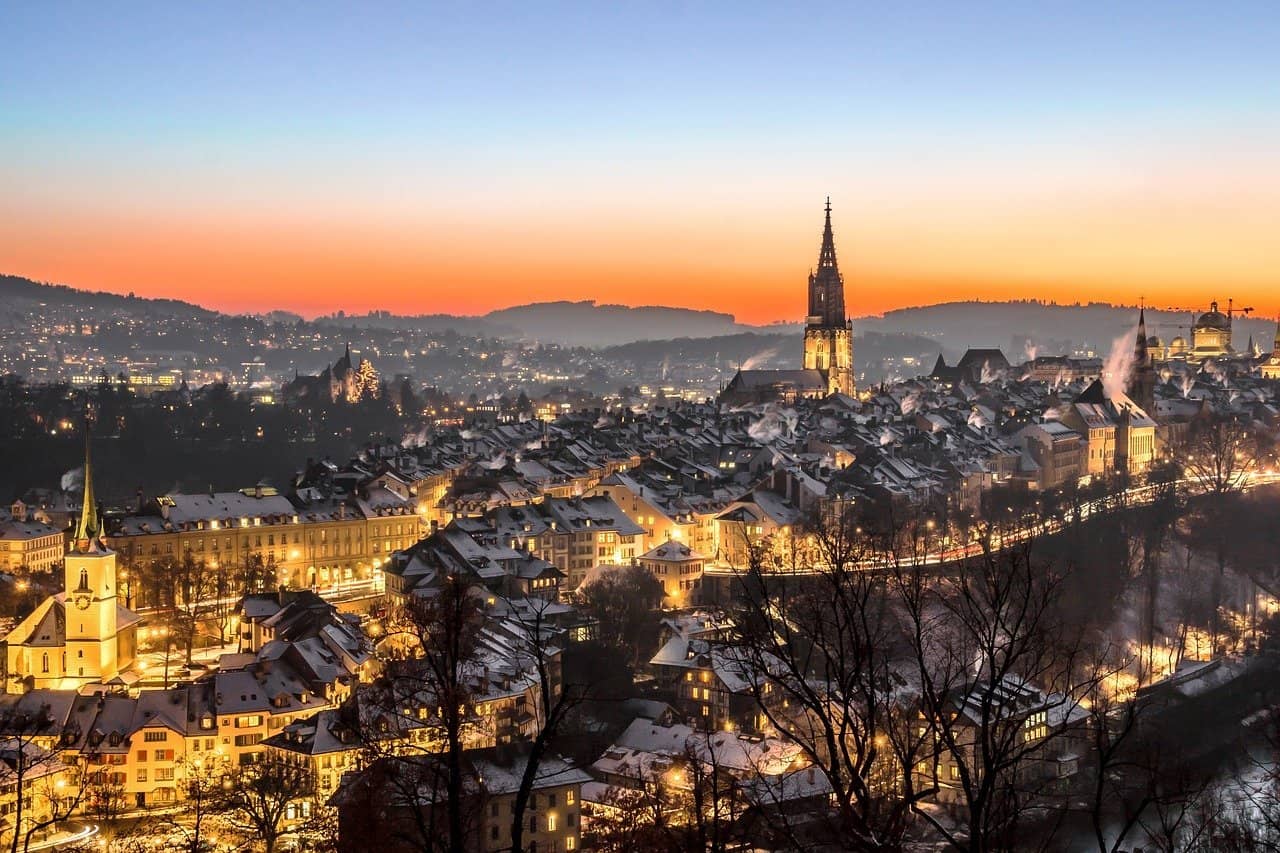 There are many reasons why Switzerland is regarded as one of the most renowned countries worldwide, such as the fact that it is a fantastic place to live. Additionally, Switzerland is also the home of many international organizations, including the United Nations in Geneva, the International Olympic Committee (IOC) in Lausanne, and the International Federation of Association Football (FIFA) in Zurich.

As is the case in many other countries in the world, sometimes a country’s most famous city is not its capital. And it isn’t expected to be the country’s biggest city as well. It is even possible for some countries not to have a capital city at all. For instance, Switzerland does not have a capital.

Switzerland does not have a capital that is officially recognized.

In this article, we will discuss Switzerland’s capital city (or lack thereof) and clarify any existing questions that you might have about the country. Here are 5 clarifications about the capital of Switzerland:

Zurich is not the capital of Switzerland

In most cases, international flights into Switzerland are routed through Zurich. As the country’s largest airport and most well-connected hub, Zurich Airport is also the largest and busiest airport in Switzerland.

Zurich’s train station, Zürich Hauptbahnhof, is also the country’s largest with connections to other major European cities such as Milan (Italy), Paris (France), and Munich (Germany).

Even though Zurich is the largest city in the country, the foremost financial center, and the largest transport hub, it is not the capital of Switzerland.

Geneva is not the capital of Switzerland

Despite being a major center for international politics and global programs, Geneva is not the capital of Switzerland, a fact that some may find surprising.

Switzerland has no official capital city

When the newly elected National Council and Council of States sat for the first time on 6 November 1848 in Bern, the location of the last Tagsatzung, the new federal state still had no capital.

Switzerland – a country without a capital, National Museum Blog

When the newly elected leaders met in Bern back in November 1848, Switzerland actually did not have a capital at that time.

It was even suggested that maybe the federation seat should be rotated among different cantons at certain times so that the federal seat rotates from canton to canton periodically.  The idea of a federal government derives from the concept of federalism; no canton should have an advantage over the others in hosting the federal government.

Switzerland has never really had a capital city that is considered to be its official capital. And it doesn’t really have one today. Yet, the federal government needed somewhere to be based.

Bern as the best option

With its central location, free buildings, and support from the French-speaking cantons, Bern was an attractive option. Ultimately, Bern was chosen as Switzerland’s federal seat as a political concession between the two different cultures and languages of German-speaking Zurich and the French-speaking Geneva.

According to the Government and Administration Organisation Act of 21 March 1997, the official seat of the Federal Council is in Bern. As such, Bern is called Switzerland’s Federal City.

Bern is the federal city of Switzerland

As mentioned above, Bern is the federal city of Switzerland. Although there may be arguments to suggest that this is not precise, it is in essence true. Since Bern is the seat of the Swiss Federal Parliament since 1848, the term federal city is more accurate than incorrect.

As far as the law goes, it only mentions that the Parliament of Switzerland meets in Bern. The official seat of the Federal Council, departmental offices, and the Federal Chancellery are in the city of Bern.

Despite the official name of Bern as a federal city versus the capital of Switzerland, in all official uses the word is the same.

In all but the formal sense of the term, Bern is considered to be the de facto capital of Switzerland.

I will admit, if you want to be more pedantic about it, there is no official capital of the country.

Bern is the de facto capital of Switzerland

Because the federal government lives in Bern, it is thought by many to be the capital. However, it is not clearly stated that Bern is the official capital of Switzerland.

Due to the presence of the parliament, the government, and foreign embassies, Bern is the de facto capital of Switzerland.

But if we consider Bern as a de facto capital, then it is the third-highest in Europe at 542 meters above sea level after Madrid, Spain, and Sofia, Bulgaria.

Bern City in a Nutshell

There is a possibility that the city of Bern was named after the Italian city of Verona, then known as Bern in Middle High German. It was founded in 1191, a little more than 100 years before the Swiss Federation was formed.

The old town of Bern and its numerous historical buildings make it one of the most impressive cities in Europe. In fact, its old town has been a designated UNESCO World Heritage Site since 1983. Several bridges connect the old part of the city to the right bank, and it retains its mid-century appearance better than any other Swiss city.

In addition to hosting the federal government, Bern is also the home of the international postal, telegraph, railway, and copyright unions.