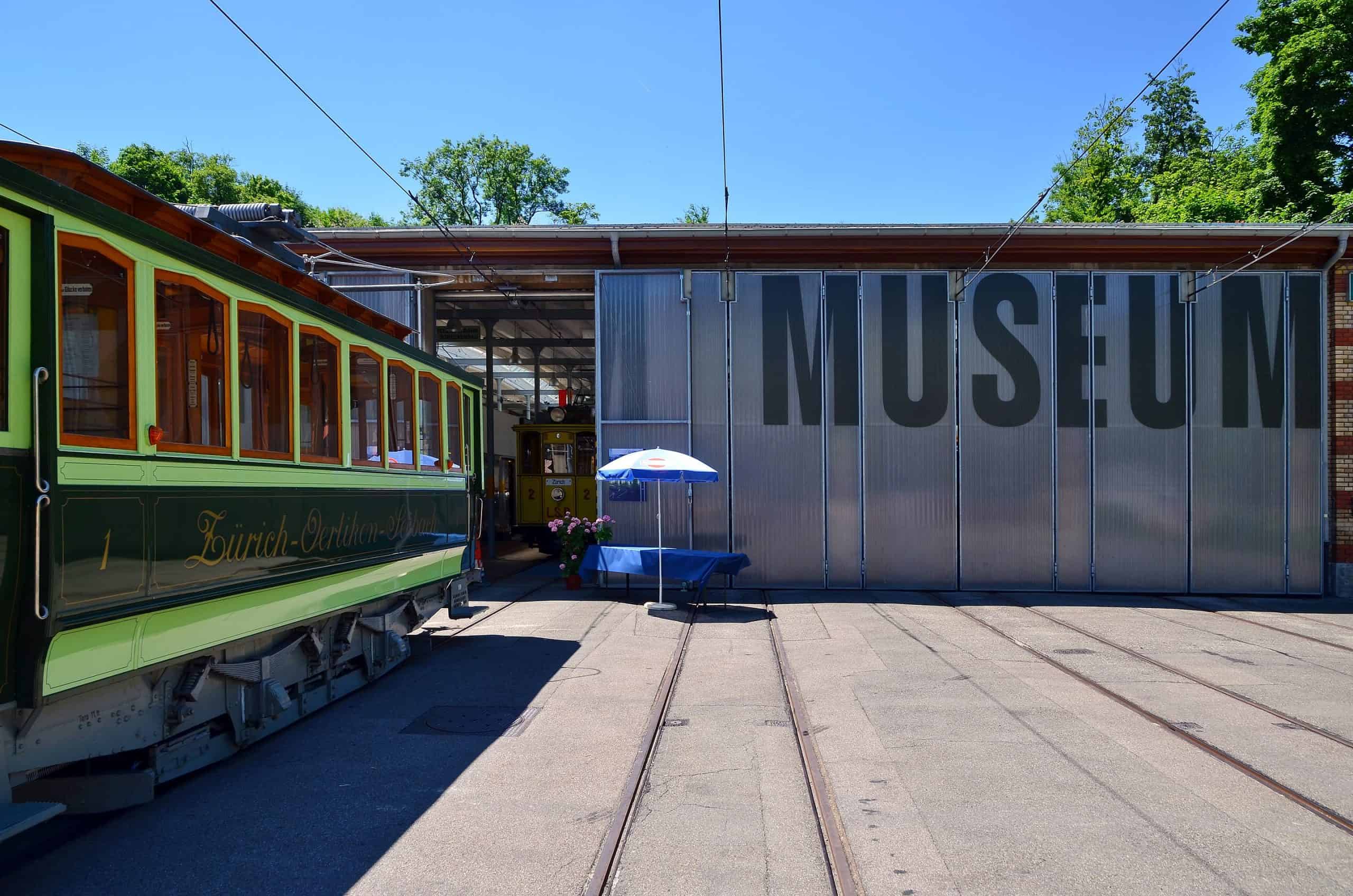 Zurich in Switzerland is a busy, bustling city with sights such as Grossmünster Church, Frauenmünster Church, Lindenhof, Niederdorf, and many more. It also houses lots of museums with exhibits covering Swiss history, money, art, and even soccer. However, most of these museums are not open on Mondays.

Below we list all the museums in Zurich that are OPEN on Mondays. Almost all of these museums are located in the city of Zurich.

Sukkulenten-Sammlung Zurich has been one of the biggest and most important collections of succulents in Switzerland since 1931. Succulents are plants from dry areas that can retain water for a long period of time. It involves not only cacti, but also agave, aloes, and thick-leaf plants.

The Zurich Succulent Plant Collection houses more than 4,500 different species from 78 plant families. Guided tours can be provided by appointment.

The Criminal Museum of Zurich’s Cantonal Police shows the various ways criminals act. Visits are done by appointment and completed with an official 2-hour long tour. The tour is free and available to everyone at least 18 years of age.

The Criminal Museum is the oldest of its kind in Switzerland. It was opened in 1901 to help educate the Police force. In 1959, they decided to open it to the public.

It helps visitors to be aware of possible dangers and provides tips on how to avoid crimes. It also shows the history of justice, photos of crime sites, torture and burglary equipment, and guns. It shows the world of theft, murder, and drugs.

WOW Museum in Zurich is a new museum of illusions. Across 400 square meters, you can engage in fun things like standing upside down or distorted perceptions. It is bright, fun, and interactive. The museum is suitable for both children and adults alike.

focusTerra is the Earth and Science Discovery Center of ETH Zurich. The museum is perfect for those who wish to learn about the geologic processes on our planet. For example, it shows how earthquakes are triggered, or what volcanoes are, and how the Alps were formed. It combines modern media stations with archives from the past.

The permanent exhibitions include:

The Zurich Tram Museum shows the development of the city’s transport network, in particular the street trams. It was made possible with the help of enthusiastic tram fans in 1967.

On display are trams from the years 1897 until 1960, including engines, uniforms, ticket machines, and more. The trams are located in the old Tram Depot of Burgwies. Special tours for school children and birthdays can also be arranged.

The museum is run by the foundation Collection of Historical Securities. It presents the economic history and modern innovations associated with the Swiss financial market. The questions are answered through interactive video sequences, historical film recordings, interviews, and touch-screen animations.

Uhrenmuseum Beyer Zürich is the oldest watch shop in one of the most expensive shopping streets in the world – Bahnhofstrasse. The shop itself sells world-known watches: Rolex, Patek Philippe, Cartier, Breitling, IWC, and many more. The museum, on the other hand, shows a special collection of watches from the past.

The museum presents 900 items from the world of timekeeping. Timepieces shown range from antique shadow rods, and sundials, to spectacular automatic clocks. Special exhibits are also shown over a period of a few weeks. In 2009, the museum displayed 50 unique chronographs to the public. These are highly complicated watches with stop functions from the 19th century.

The Uhrenmuseum Beyer is accessible via the Beyer shop in Zurich.

Uhrenmuseum zum Rösli is located in the Haus zum Rösli – a house built back in 1803. The house later became the home of a Watch Museum courtesy of Marta Gisler and Hans Neufeld. Both of them were big fans of antique clocks. They decided to share their collection with the public by establishing a foundation called Uhrensammlung Hans Neufeld und Marta Gisler (Watch Collection of Hans Neufeld and Marta Gisler).

The Swiss Science Center Technorama allows its visitors to learn about science playfully. In fact, visitors may touch, play, and experiment with all stations. Magnets, wood, light, and ball tracks are some examples of subjects covered. The Museum is interesting for both adults and children alike.

Technorama is located in Winterthur, in Canton Zurich. It is a Swiss city northeast of Zurich city center.

Switzerland’s Technorama museum is one of its most fascinating museums. You will be able to experience many different natural phenomena, technologies, and scientific concepts. Each level of Technorama is divided into many sections covering various science topics such as magnets, mirrors, light, smoke, water, and so on.

If you would like to read more about Technorama, check out our article here – Technorama – Guaranteed One Of The Best Museums In Switzerland.