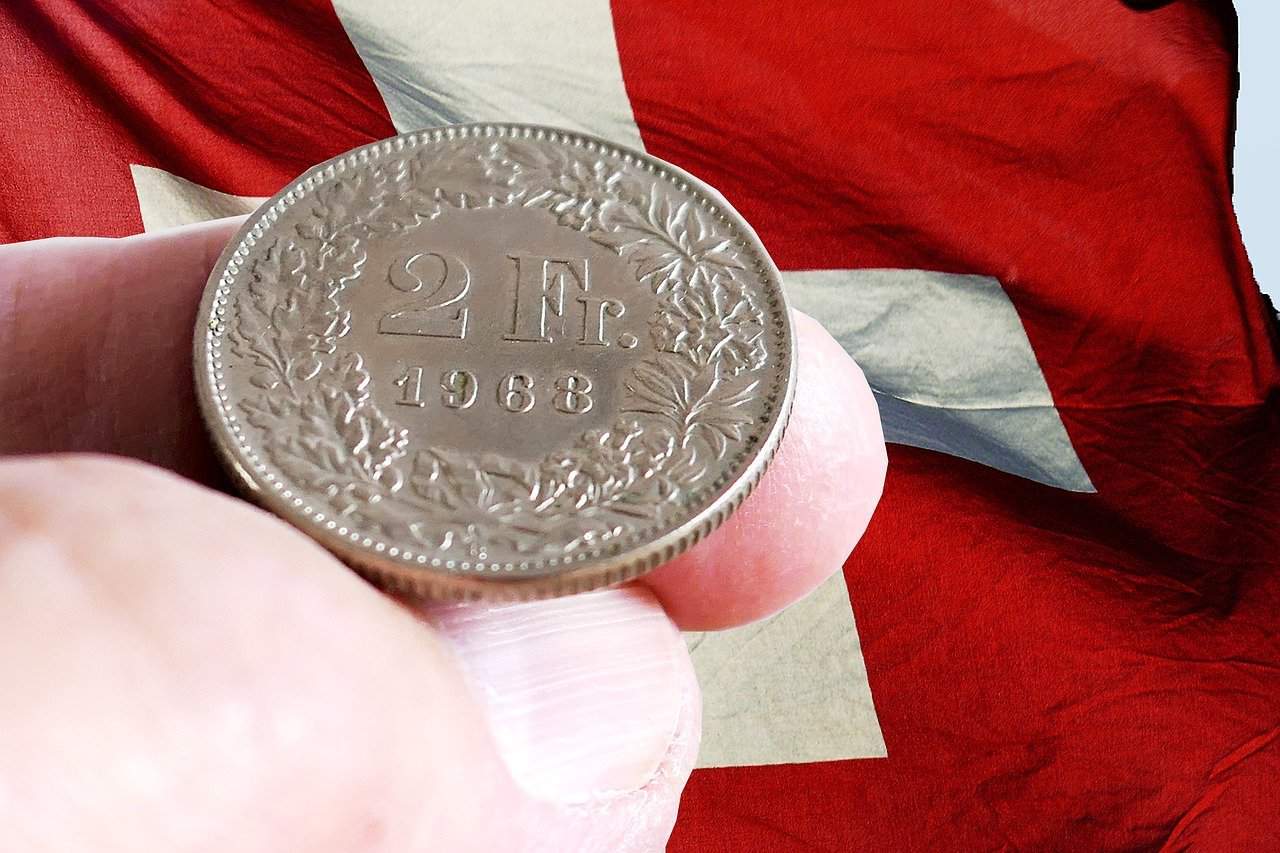 According to the Global cities ranking study of UBS back in 2018, Zurich and Geneva in Switzerland are amongst the most expensive places to live in the world. Rounding up the top 5 were Oslo, Copenhagen, and New York. To analyze data, they calculated using a basket of 128 goods and services that represent the typical spending habits of a three-person European family weighted by monthly consumption.

For those living in Hanoi, Mumbai, Manila, Kiev, and Lagos, Switzerland will definitely be extremely expensive. For a lot of people who are used to the prices of goods in Africa, South America, and Asia (barring exceptions of course), Switzerland will still be expensive. So how expensive is expensive? We will have a closer look at various prices of goods and services so you can have a glimpse of how high the prices are.

Here is a detailed look at the prices for various goods and services in Switzerland. Please also note that prices may have changed since publishing this article in November 2020. It merely serves as a guide. For a more accurate price, please consult the relevant authorities.

Switzerland has one of the most extensive railway networks in Europe. It includes thousands of kilometers of train lines operated by the canton governments. The Swiss federal railways are referred to by their acronyms: SBB (Schweizerische Bundesbahnen) in German, CFF (Chemins de Fer Fédéraux) in French and FFS (Ferrovie Federali Svizzere) in Italian.

Swiss trains remain inexpensive if you plan in advance and buy discounted tickets. Tickets can be bought at the train counter (if open or present), ticket machine, or online at sbb.ch.

Typical prices of tickets are (not discounted) as checked on November 2020:

Note: Discounted tickets will have a lower price tag compared to the list above. These are available if booked in advance. These tickets are also subject to availability. So if lots of people have already bought a ticket on your chosen date or time, then you will likely no longer have access to the discounted fare.

Prices of Bus and Tram Tickets

There are two separate bus services that cover Switzerland. The first one is the Post Bus Service. These are typically the yellow buses with the “Postbus” written on them. The second one is the local city or town bus service. Together, these two bus services cover almost the entire country.

Since most bus routes are typically short, a one-way ticket will cost anywhere from CHF 2 to CHF 7 per trip.

In larger cities such as Zurich, Bern, and Basel, they also have trams. These are streetcars that move around the city and stop every several hundred meters.

Day passes for the cities per Adult are as follows (as of November 2020):

Reduced fare is available for holders of the Half-price travel card subscription and children. The Half-Fare Travelcard allows its holders to travel half the price on all SBB routes and most other railways. It also covers boats, post buses, and trams. It costs CHF 185 for one year and CHF 165 for succeeding years thereafter.

Prices of Cruising on Ships

Over 140 ships roam the various lakes in Switzerland. The lakes of Zurich, Lucerne, and Geneva have lots of ships moving about from spring until autumn (April until October). Most shipping companies also provide special rides with themes during Mother’s Day, National Day, Sundays, and many more. There are also paddle steamers available in the many lakes.

The prices on ships on various lakes are as follows (as of November 2020):

Taxis in Switzerland are incredibly expensive – definitely one of the most expensive in the world. It might be worthwhile to check the rates beforehand to see how much it would cost. Taking public transport (trains and trams) will definitely cost you much less.

The final bill typically has the following components as an example:

Some taxis provide a fixed price from one city to the airport. Here are some sample prices from a taxi company:

There are over 500 cable cars and mountain railways in Switzerland. Most of them operate in summer and winter except on days with terrible weather. Some of them have a short break after winter (typically a few weeks after Holy Week) and a few weeks after the summer season. Some of them run all year round. Holders of the Half-Fare Travelcard can get some discounts.

Cable cars are generally expensive particularly the well-known ones such as Jungfraujoch, Zermatt, and those in Engadin.

The prices of cable cars on various mountains are as follows (as of November 2020):

Prices of Hotels and Apartments

Swiss hotels, whether 3-, 4- or 5-stars, are generally of good quality. The cleanliness standards are excellent. It is hard to find a bad hotel in Switzerland. Apartments have a similar price range to hotels. Some go for as cheap as CHF 60 per night. And some are very luxurious and cost more than a thousand Francs per night. Apartments do not, however, always have an official classification.

The general price range for hotels and apartments are as follows (for a double room per night):

The Restaurant industry employs some 261,000 employees as of 2018 spread across more than 28,000 hotel and restaurant establishments (see Reference). Restaurants in Switzerland generally provide good food and fast service.

You can expect to pay around CHF 25 for a dish and CHF 5 for a drink in most normal-priced restaurants. However, some will of course charge more and some less. The good thing about restaurants is that they are obliged by law to display their menu and prices outside. You can decide before entering if you are comfortable with the prices. Excellent restaurants can cost easily 200 CHF per person if you include the full meal (appetizer, main course, dessert) and wine.

Those who want to save money can check out the restaurant’s daily menu (Tagesmenu in German, menu de jour in French). This is served during lunchtime from noon until 2 PM. Together with the house wines (Offener Wein in German, vin ouvert in French), you can get a reasonably-priced meal during lunch. Restaurants also typically half portions for children. Some will even have a separate children’s menu. Children’s portions also command a lower price.

Prices in Bars and Cafés

Bars are open from morning to midnight and offer some food and drinks (alcoholic and non-alcoholic). Cafés, on the other hand, do not sell alcoholic drinks.

In Swiss bars, normally you don’t pay as you are served drinks. The bill comes at the end of the evening including all the drinks ordered throughout the evening. The prices are normally CHF 5 per non-alcoholic drink and CHF 7 to CHF 10 per alcoholic drink (cocktail or 1 glass of wine).

Museum prices vary and can range generally from CHF 10 to CHF 32 per Adult. Some travel cards like the Zurich City Pass offer free entrance to museums for the duration of the card validity. It is best to check the museum’s website for more detailed information regarding prices and reductions.

Cinema prices vary and can range depending on the location and movie. It costs CHF 18 to CHF 30 per Adult.

If you would like to learn more about how expensive skiing is, you can check out our article here: Think Skiing In Switzerland Is Too Expensive? Here’s How to Enjoy It for Less.

Swimming is generally not so expensive compared to other activities. It costs between CHF 3.50 and CHF 10.00 per Adult to go inside the indoor or outdoor swimming area.

Prices of Goods In Supermarkets

The biggest supermarket chains in Switzerland are Coop and Migros. In some smaller towns, they have Volg and Spar. Discount chains are also present in the country – Aldi and Lidl.

Here are some prices of goods as taken from Coop (as of November 2020):