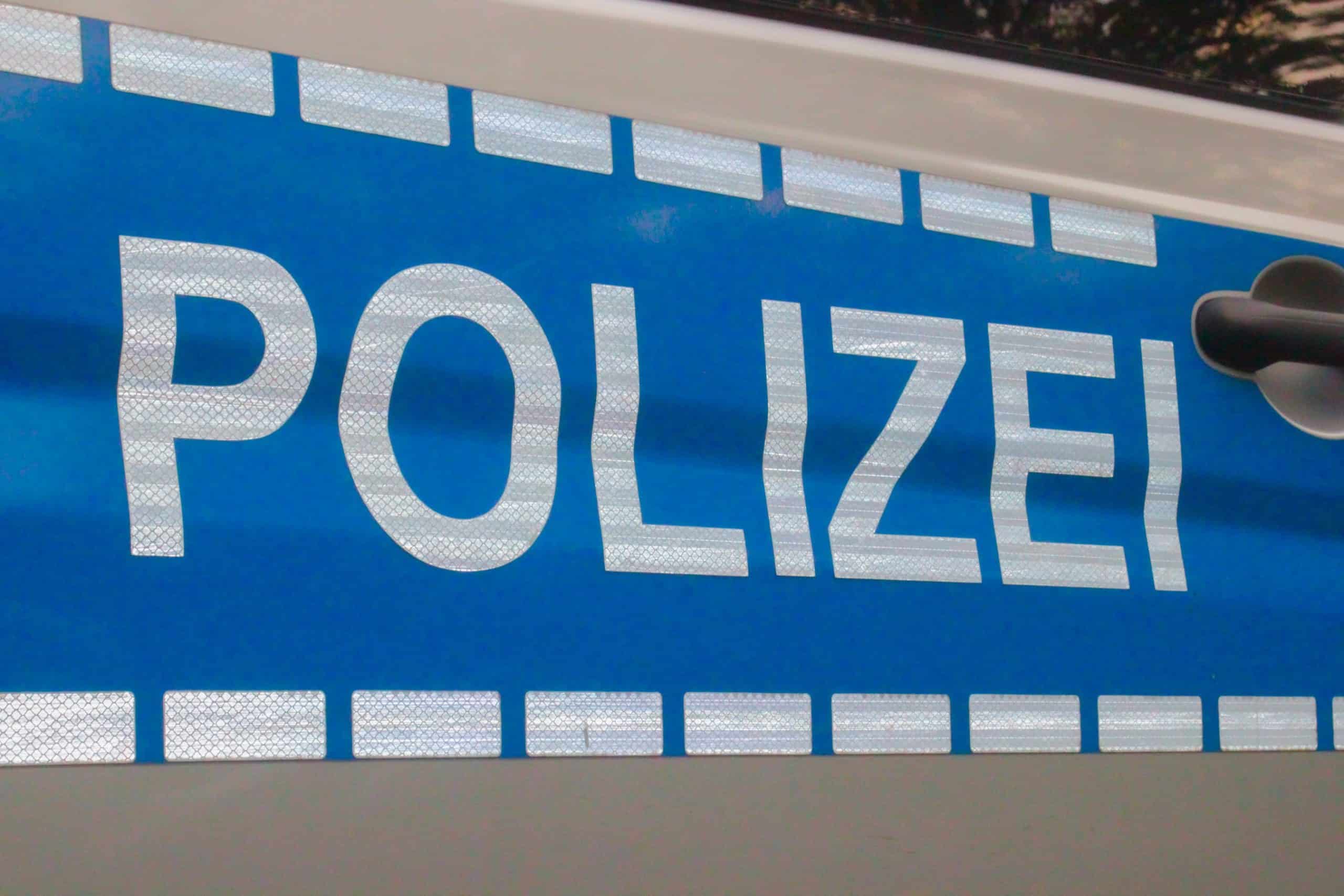 Ranked as one of the world’s best places to live, Switzerland is also ranked as one of the safest countries in the world. It scores high in personal safety, due to the low incidence of several crime categories including homicide, burglary, and rape. International SOS assesses Switzerland as a low-risk country not only in terms of crime but also in terms of social unrest.

Crime Statistics from United Nations and Numbeo confirm that Switzerland has one of the lowest crime statistics worldwide. Crime has not been zero but it is low. Violent crime happens but still significantly less than in other countries.

According to Numbeo, Switzerland is among the safest countries in Europe. Together with Slovenia, Isle of Man, Estonia, Iceland, and Austria, Switzerland is safer than other countries. Other bigger countries such as France, Italy and UK are ranked worse in terms of safety.

Thefts do happen and pickpocketing is also a risk. From the national theft statistics, we can see that the most common kind is as follows: shoplifting or shop theft, property damages, and car/bicycle theft. Other less common offenses are stealing personal material goods, data theft, pickpocketing. People have also reported to some degree scams, blackmails, and abuse of wage deductions.

Sometimes, theft is also just a result of negligence with mopeds and bicycles being the main target. The Swiss are too trusting for their own good and will leave their bicycles or doors unlocked. Some thieves also just steal when the opportunity arises instead of pre-planning a target or situation.

Thieves normally hang out in busy areas such as large train stations, airports, large markets, shopping malls, or big events like concerts and sports competitions. Some of them work in twos or groups. Thieves also come and go in hotels looking for smartphones or keys left on the table. Some of them also just simply get items from open shoulder bags. They also like stealing from those who are drunk or are busy partying.

What can I do if my items have been stolen?

You can call 117 or 112 to call the police. You can also use https://www.suisse-epolice.ch/ to report the theft of bicycles, mopeds, smartphones, skis, snowboards, car plate numbers, or other things.

What should I do to travel safely in Switzerland?

Switzerland has unfortunately a problem with violence normally associated with drugs or domestic issues. There are drug dealers and addicts. Zurich and other Swiss cities have been losing the drug war for many years now. The Swiss are more tolerant of drugs compared to other more conservative countries. This creates a problem, especially for youth and foreign addicts. The use of hard drugs is one of the problems that Switzerland has similar to its neighboring European countries.

If you fear the risk of a natural disaster during your visit to Switzerland, then the risk is relatively low. Storms are not a persistent threat. Your chances of encountering any hurricanes are almost zero. Strong earthquakes are also rare and volcanoes do not exist in the country.

However, you may encounter a few natural disasters in the Alpine area, such as avalanches, snowdrifts, and snowstorms.

In Switzerland, people typically give back lost things and receive a reward or salary for it. The term is called Finderlohn. For instance, if you lose something on a train, it might be returned to the lost and found department. The Finderlohn is a policy to reward honest finders and get a monetary value for giving back the item.

So, how is the finder rewarded?

You can hand back lost items on discovering in Switzerland like a lost smartphone, car key, or wallet to the nearest police station, train station, airport lost-and-found counter, or administrative office. According to the Swiss civil code, the value given should be appropriate to the worth of the goods. The general rule of thumb is 10% of the value but this percentage can be lowered if the value of the goods is higher.

Overall, Switzerland is a safe place to travel to. The Swiss are generally law-abiding citizens. Every law is generally respected in this country. Police perform their jobs meticulously and are respected. However, precautions are always better than the cure. There are still perpetrators of crime in this country. So be sure to guard yourself and be vigilant at all times.