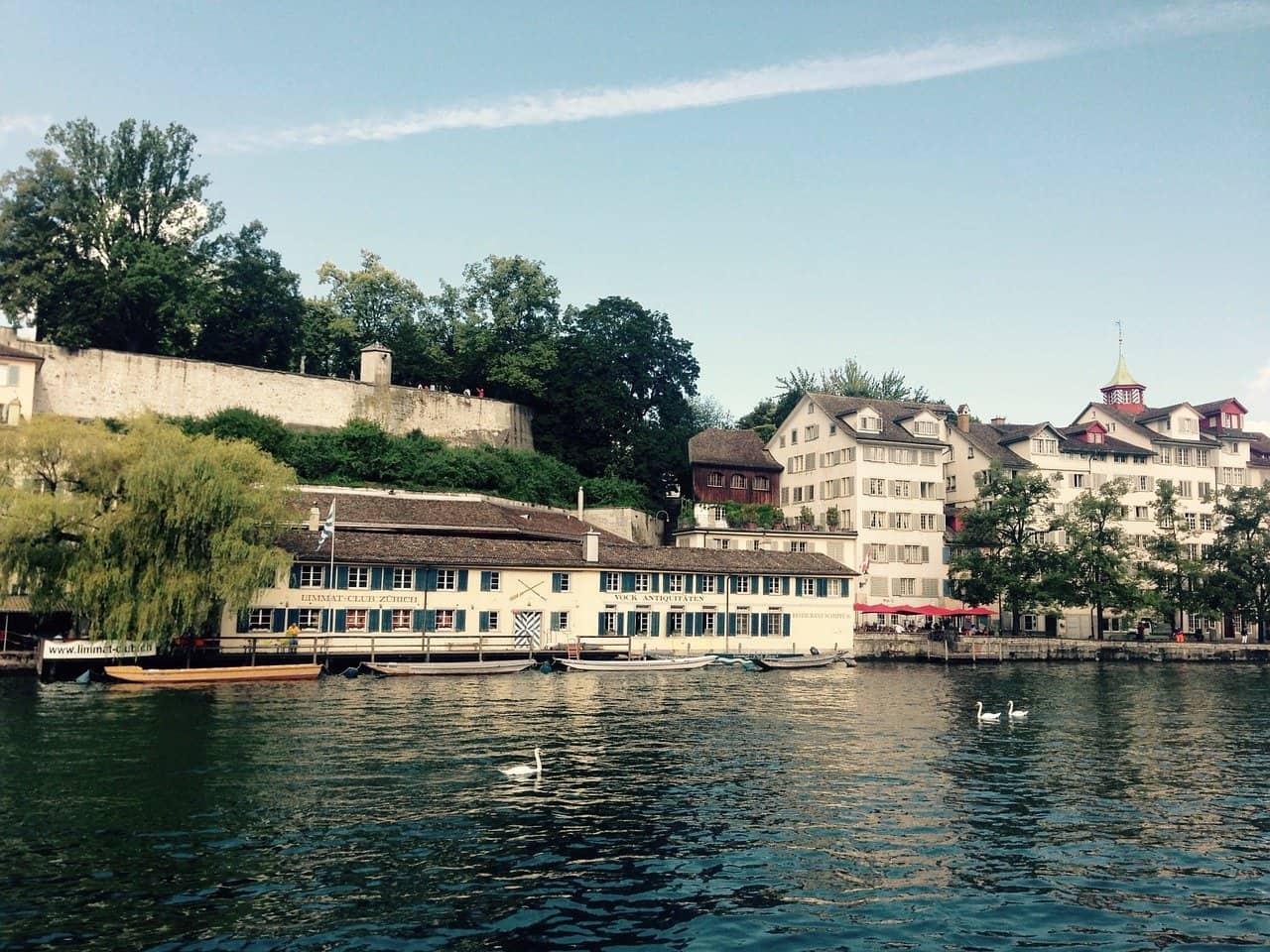 First, Lucerne and Zurich are both pretty cities in the German part of Switzerland each with its own lake, restaurants, museums, historical buildings, and Instagrammable spots. Each city will have its advantages over the other in particular aspects – be its proximity to destinations, shopping, or offers for children.

Which City Is Better to Stay In as a Base – Lucerne or Zurich?

Lucerne is better to stay in compared to Zurich if you are touring Switzerland in your own car and/or prefer to spend more time in the mountains. It is also a better base in Switzerland if you spend a couple of days, a week, or longer.

Zurich is a better city to stay in compared to Lucerne if you are touring Switzerland by train, will catch an international flight from Zurich International airport, and/or prefer a more lively, bustling city.

If you spend several days in Switzerland and have an early morning flight, it might be best to spend all your nights in Lucerne and book an airport hotel in Zurich the night before the flight. Trains from Lucerne take around 70 minutes to get to Zurich Airport.

What are the advantages of staying in Lucerne?

Here’s a short video from MySwitzerland regarding Lucerne:

For more comprehensive posts regarding Lucerne and attractions near it, read more here:

What are the advantages of staying in Zurich?

Here’s a short video from MySwitzerland regarding Zurich:

For more comprehensive posts regarding Zurich and attractions near it, read more here:

Which City is Better for Shopping – Lucerne or Zurich?

Both Lucerne and Zurich have a mixture of big international brands and small boutiques. For shopping, there is definitely more variety in Zurich compared to Lucerne.

An interesting shop for souvenirs is the Schweizer Heimatwerk with 5 locations in Zurich (2 in the airport and 3 in the city) and 1 in Lucerne. The Swiss label “Heimatwerk” represents top-notch quality and excellent design. This shop enables farmers to improve their income during winter by producing high-quality handmade products and toys. Among the souvenirs sold are richly ornamented bells, cuckoo clocks, fondue pots, wooden toys, and wooden cutting boards.

If you really do want to go shopping in Lucerne, there is a big mall called Mall of Switzerland in Ebikon with 150 shops. It is the largest shopping mall in Central Switzerland and has numerous shops, restaurants, and even a movie theater. It is open from Mondays until Saturdays.

Which City is Better for Children – Lucerne or Zurich?

Both cities have indoor and outdoor activities for families with children of all ages. Two of the most popular sites to visit for families are the Swiss Museum of Transport in Lucerne and the Zurich Zoo.

In Lucerne, there is a well-known Transport Museum called Verkehrshaus which is a big hit with kids. It exhibits various forms of transport in Switzerland, including automobiles, ships, submarines, aircraft, trains, trams, and cable cars. Aside from the transport exhibits, there is also a Planetarium, the Swiss Chocolate Adventure, and a Film Theater (Movie House) in 2D or 3D.

Verkehrshaus is open 365 days a year. It costs CHF 32 per Adult to get into the museum. A day pass for the entire area costs more at CHF 56. The day pass covers the entrance to the Museum, a visit to the Swiss Chocolate Adventure and the Media World, and the daily screenings/shows in the Film Theater and Planetarium. Discounts are available from Coop Hello Family Club, KulturLegi, Raiffeisen (MemberPlus), SBB RailAway combi deal, Swiss Museum Pass, Swiss Travel Pass, and TCS Touring Club Schweiz.

If your child is a big animal lover, Zurich has a big zoo to visit – Zurich Zoo. The zoo is open daily, 365 days a year. It costs CHF 29 per Adult to get in.

Zurich Zoo is considered one of the best zoos in Europe. It is accessible from Zurich city center with Tram 6. The Zoo has a new 5.6 hectare African Lewa Savanna attraction which opened in June 2020. In the Savanna, we can see zebras, rhinos, and giraffes. Inside the Zoo, we can also find the following main attractions:

Which City is Closer to the Swiss Alps – Lucerne or Zurich?

If you want to see the highest peaks in Switzerland, Lucerne is nearer compared to Zurich. The highest peaks (4,000 meters and above) are in the Pennine Alps (Valais) and the Bernese Alps (Bernese Oberland).

Lucerne is generally half an hour nearer the Pennine Alps and the Bernese Alps if traveling by car.

On the other hand, Zurich is nearer Grisons where the Bernina Range is. Most of these mountains have peaks of more than 3,000 meters with Piz Bernina being the only mountain above 4,000 meters. Also worth visiting is the Engadine Valley, where St. Moritz is located.

Which City has Better Hotels – Lucerne or Zurich?

I highly recommend using Booking.com. It is a fantastic way to find wonderful hotels in Lucerne and Zurich.