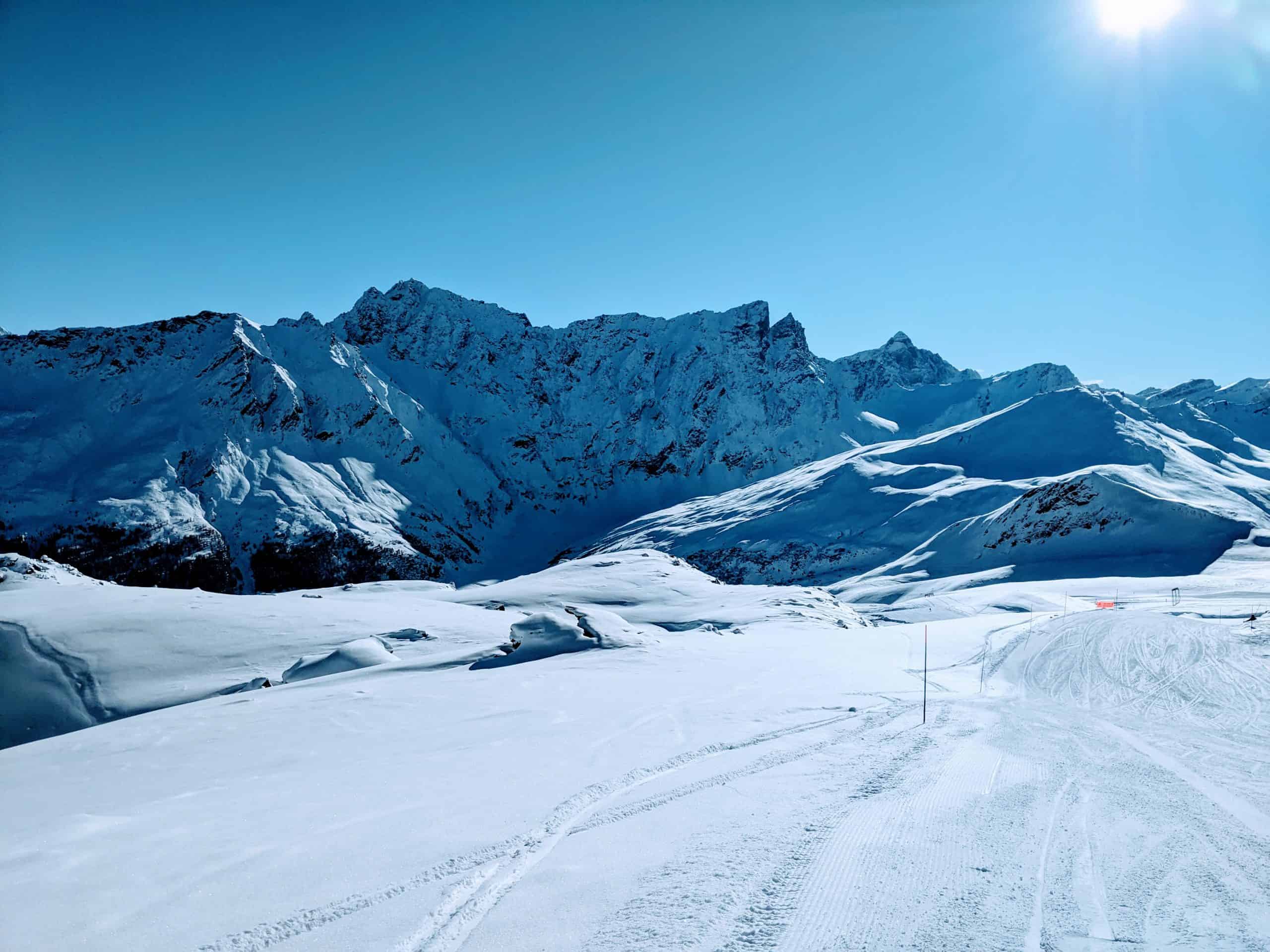 Savognin is a small village located in Surses Valley, Graubünden. It is a great destination for families during winter. Although it is smaller than the more well-known destinations like Flims Laax Falera or St. Moritz, it still has so many activities to offer. The village itself is currently part of Parc Ela – Switzerland’s biggest nature park. However, the ski area is excluded from the nature park.

There are so many activities for families in Savognin. It is, after all, an official Family Destination. Family destinations in Switzerland receive the label when they have family-friendly activities, accommodations, theme trails, and playgrounds. Savognin definitely has enough to offer for families with younger and older children alike.

Here are the top things to do that your family can enjoy in Savognin during winter:

The ski area of Savognin goes from 1,200 to 2,713 meters above sea level – from the village of Savognin all the way up to the peak of Piz Cartas. There are 9 transportation modes and 3 children’s areas. Free-riding is also available in addition to skiing and snowboarding. Furthermore, the ski area has 7 mountain restaurants and 3 bars.

Savognin boasts 80 kilometers of slopes. Most of these are either blue or red slopes (beginner and intermediate-skier-friendly). For children, they have the Kinderpiste Flurin. It goes through the forest of the alpine ibex Flurin. There is also a small ski lift and magic carpet in Tigignas for children.

It is comfortable to go to the ski area with children because of the 10-person cable cars (gondola lifts) which bring you directly to Tignignas. From Tigignas, it takes a minute to change to the next 10-person cable car to Somtgant. To go to Piz Martegnas, there is a chair lift which can be closed in case it’s too windy.

The slopes are varied. Traumpiste and Heidipiste are quite wide and offer beautiful views. FIS-Piste Fugna is considered one of the more difficult slopes. The only black slope (steepest) is the descent from Piz Cartas. For those who are more adventurous, there is also a snowpark in Somtgant right beside the mountain station. The longest downhill descent is from Piz Cartas to Savognin (11 kilometers).

For beginners or small children, you can also opt for La Nars. La Nars Children’s Paradise has the longest magic carpet in Switzerland. There is also a small, almost flat slope near the ski school, for the really young children and those who have their first time on skis. In La Nars, there is a rail park with obstacles and jumps.

The other side of the ski slope in La Nars is also used by children going down with the bob / sledge.

Right beside La Nars ski area is the cross-country ski area. You can ski a couple of rounds in Savognin or head to Tinizong. From Tinizong, you can go further to Rona. For those who want to be challenged, you can do the Sursetter trail – a 22.5 kilometer route going all the way to Mulegns.

With younger kids, you can choose to stay in Savognin, Tinizong, or Rona and do several rounds. It is very near the village. Or you can also go from Savognin to one of the other villages (Tinizong or Rona) and head back.

It is not free to use. There is a TWINT code that you can use to pay directly in the ice field. Or you can pay either in Bananas shop or the tourist office.

Sledding in Savognin can be done in several places. Here are some options:

Personally, I find the Schlittada panorama run the most scenic run but they are both really good. You can rent a sled from Wasescha Sport in the valley station.

5. Winter Hiking and Snowshoeing in Savognin

Probably not the most exciting for children but nevertheless still enjoyable. There are several routes to choose from.

For small children, the following are easy and enjoyable:

There are snow shoeing trails and snow tours as well. This picture shown below was taken near slope 6a (Monas).

There is a playground near the school in Sala Grava. The school children use it but outside school hours, it is open and accessible to the public. Other playgrounds are not available. The Like-a-Bike park in Tigignas available in summer is not there. The playground near Lai Bargagn and Lareschs are open but could be covered in snow.

For winter, the best playground in Savognin would be the one in Sala Grava.

For children ages two and above, the Pinocchio club is also available. It is available from Mondays to Fridays during the ski season. Children can have fun while their parents are out skiing.

Please check with the Savognin Ski School for more details and availability.