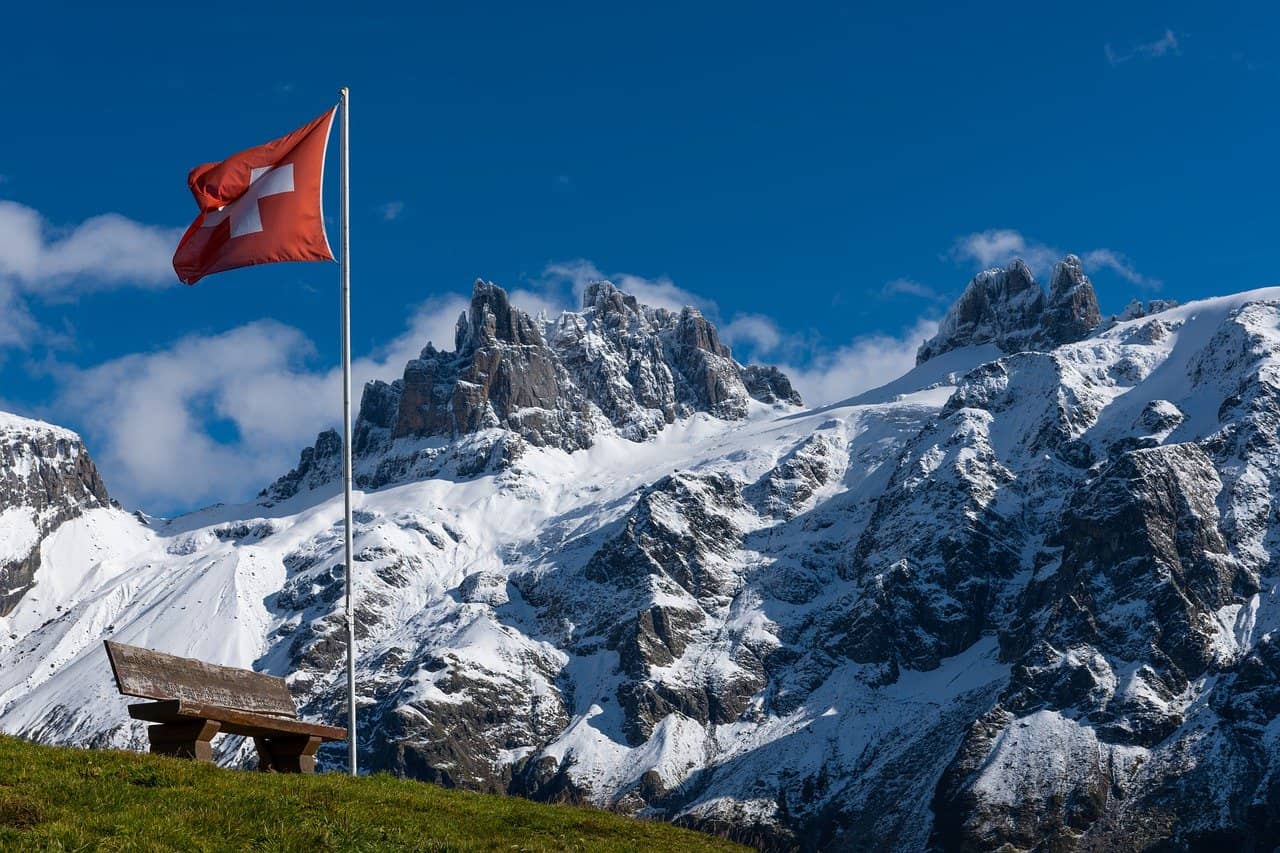 From the list above, only August 1 is the official federal holiday.

Holidays For Most Cantons

There are several other days in the year that most of the 26 cantons observe as a public holiday. These are the following:

Holidays For Some Cantons

Cantons can set up their own holidays as they see fit. The only official federal holiday is August 1. As each canton or town can set up its own holiday, it is best to check the local calendar to determine whether a day is a holiday or not. There are other public holidays celebrated by more than half the cantons, mostly predominantly Catholic ones. These are:

Unlike some other countries, Christmas Eve (December 24) is not an official holiday. But some shops tend to close early. Most cantons also have holidays during the Carnival season. But this differs from one canton to the next. It is typically sometime after Ash Wednesday.

As mentioned earlier, cantons can declare special holidays for their specific area on certain dates. Some examples are:

The biggest holiday as you can imagine is Swiss National Day. The story goes that it was Wilhelm Tell – the Swiss national folk hero – who swore an oath together with other rebels and planted the idea of a Swiss Confederation. This event is called the Rütlischwur. The three founding cantons are Schwyz, Uri, and Unterwalden. And the meadow mentioned earlier is above Lake Uri near Seelisberg. This happened on the night of November 7th, 1307.

With the Rütlischwur oath, the Swiss democracy was born. Every August 1, the Swiss National Holiday, citizens gather on this meadow sitting right above Lake Uri to remember this sworn oath.

Christmas Day and St. Stephen’s Day are public holidays – Christmas Day for the entire country. St. Stephen’s Day for most cantons. Most Swiss people will be organizing time to be with their families. Some Swiss will choose the longer break to go to a warmer destination in Asia or the Caribbean. During this time, lots of families will also choose to head to the Alps for some winter sports. Skiing, cross-country skiing, snowshoeing, or winter trails are just among the different possibilities that they have in mountain resorts.

As this is the holiday season, it is best to confirm whether shops, supermarkets, restaurants, museums, and various tourist destinations will be open or closed during the Christmas season.

Prior to the Christmas holidays, Swiss towns and villages will be filled with various Christmas markets. Why not take time to visit one of them and discover some gifts for your loved ones? MySwitzerland, the Tourism Organization of Switzerland, produced a short video to give you a glimpse of Christmas markets. I have included it below.

Traveling during a public holiday is allowed. There are no rules about what you may do. But take note that some shops, especially supermarket shops, will be closed. You will see lots of people storming supermarkets shortly before a long holiday weekend like Easter or Christmas, so plan your supermarket visit accordingly. Most tourist destinations will be open. Restaurants are also likely to be open, but this will vary depending on the one managing it. It is best to place a phone call to check.

Do check the tourist destination for the opening hours. Some might have shorter than usual opening times. For example, during Knabenschiessen, shops will typically close in the afternoon.

Some shops and museums might also close earlier during Christmas Eve (December 24), although this day is not an official public holiday.