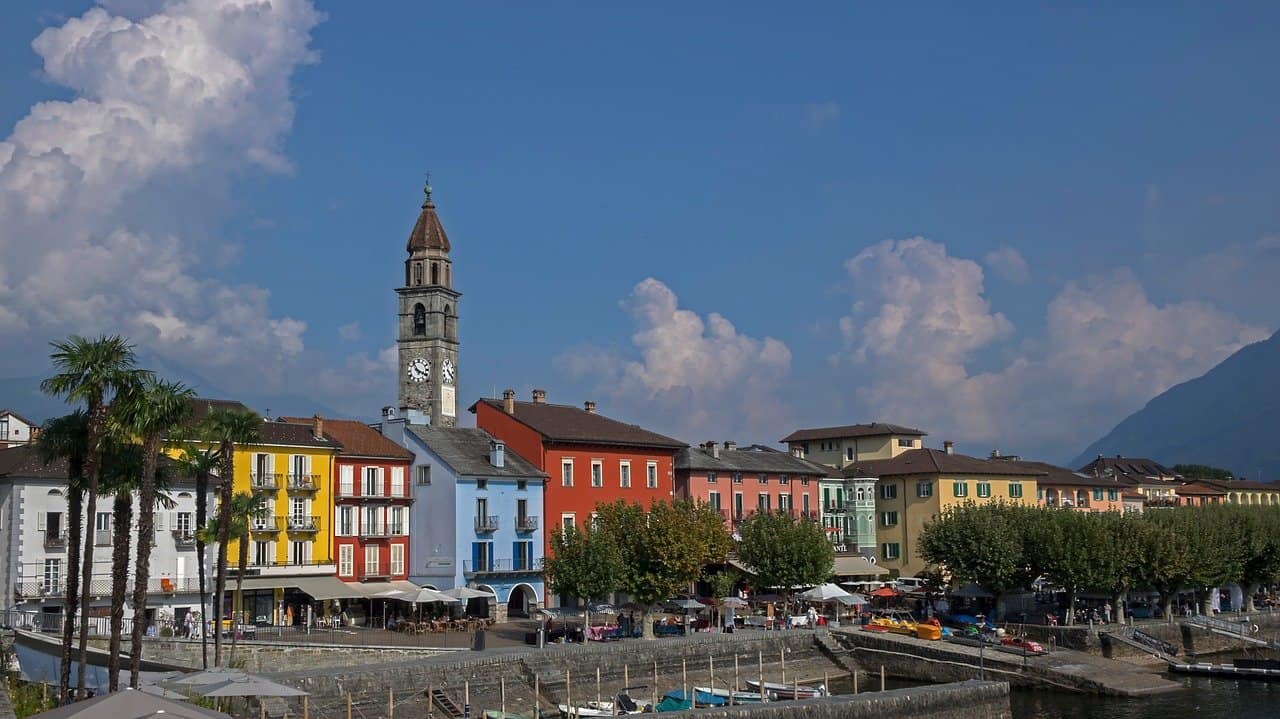 Located in the Italian-speaking part of Switzerland, Ascona is a popular tourist destination along Lake Maggiore. Along with its neighboring town of Locarno, Ascona stands out for its beautiful lakeside promenade, proximity to the gorgeous valleys of the region, its magnificent climate, and its stunning old town.

It has palm trees, pines, and a mild climate, so Ascona does have a relaxed, southern vibe. There are lots to do and see in Ascona. If you’re wondering when’s the best time to visit Ascona, Switzerland, then keep reading. Here’s what to expect in Ascona during the different seasons of the year, as well as the best time for you to visit it.

When do tourists visit Ascona?

Ascona is located in an area considered to be one of the sunniest regions in Switzerland. By March, Ascona already enjoys almost 200 hours of sunshine per month. That’s one reason Ascona attracts so many tourists year-round.

Considering I live north of Ticino, I’d recommend visiting Ascona after the ski season ends and right before the lakes warm up. I think it would be a great place to visit during autumn too, shortly before ski season begins.

The best time really depends on your plans and preferences. I would recommend April, May, June, September, and October. During these days, when the ski season is over and swimming season isn’t in full swing yet, flowers begin blooming or leaves change colors in Ascona.

The caveat is that it’s going to be more crowded and it may rain. As long as you avoid the main summer school holiday of July, it will be more comfortable for you.