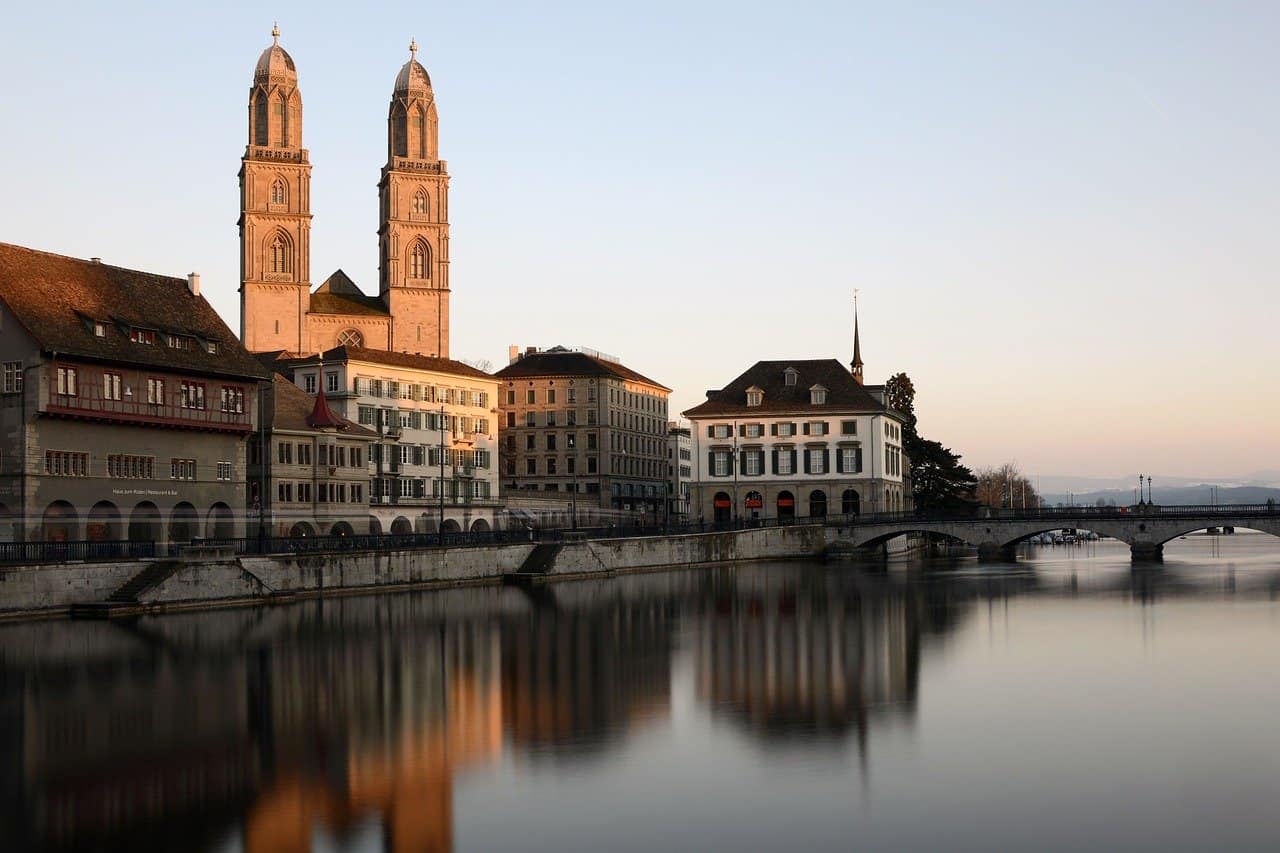 Zurich in Switzerland is a busy, bustling city with green spaces, historical monuments, a charming old town, and a bustling financial center. There’s even a river, a lake, and an island in Zurich. Tourists here can visit museums like the Art Museum or the Swiss National Museum, get a panoramic view of the city from the Polyterasse or Lindenhof, or see the Grossmünster church. Everyone can find something they like.

Major tourist attractions in and around Zurich are open year-round, so you can visit them anytime. Nonetheless, you still might want to make an informed decision about when to travel to Zurich.

If you were wondering when to visit Zurich, this is the article for you. Here’s what to expect in Zurich during the different seasons of the year.

When do tourists visit Zurich?

Zurich is a great place to go with your friends and family at any time of the year. It’s a destination that’ll keep you occupied all year round, regardless of the weather. As opposed to mountain resorts where the cable cars stop between summer and winter, Zurich doesn’t have that and can be visited all year round.

The climate in Zurich can be described as continental, with warm summers and cold winters.

During spring and autumn, when the temperatures are mild and the hiking season and bathing season aren’t quite in full swing, Zurich is a favorite destination for travelers. That’s also because Zurich has a whole host of indoor activities, from museums to cinemas to shopping. When it comes to outdoor activities in and around Zurich, then summer is the best time.

Summers in Zurich are busy, but it’s not surprising since it’s the best and hottest time to visit. Go in May or early September if you want it to be less busy than the summer months. Expect a bit of fog in autumn, but don’t let it bother you. There are more than enough things to do in the city otherwise.

The best time to visit Zurich really depends on your plans and preferences. I would recommend May, June, July, August, and September. December is also particularly magical in this city as it celebrates Christmas with its numerous markets and shopping opportunities.

I would recommend May or September for those who prefer cultural and indoor activities. It will be easier to enjoy these activities without the summer crowds.

If you want to enjoy water sports activities in the summer or simply prefer it to be warm, then you should visit between June and August. The bathing season is in full swing at this time of year, so you might be able to dip into the lake. Additionally, you might enjoy a cruise along the Limmat River or Lake Zurich.

There’s a caveat: it’s going to be crowded, and it might rain.  Avoiding the main summer school holiday of July may be more comfortable if you go in early June or late August.