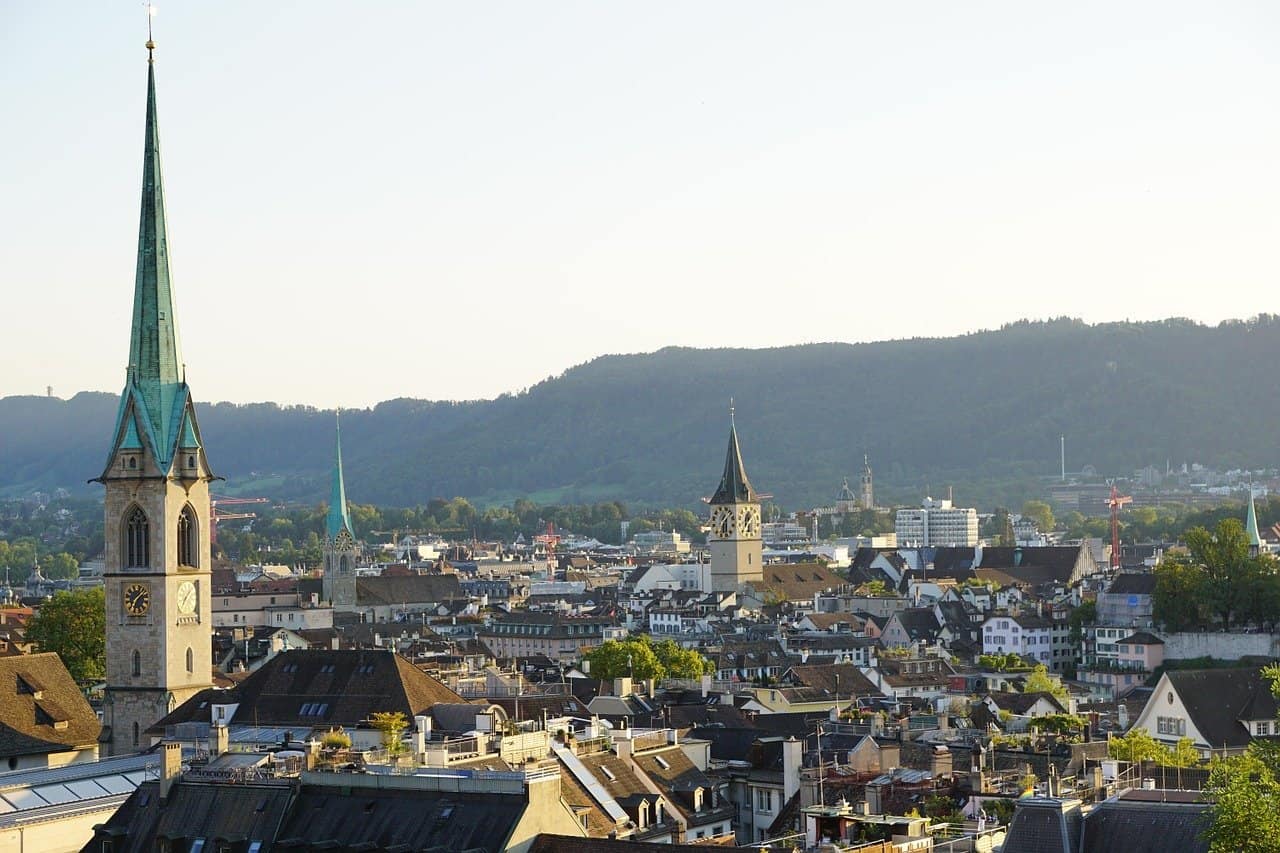 When it comes to planning a European trip and preferring to see cities rather than hiking the Alps, these two options – Zurich and Geneva – are among the most talked-about. My recommendation would always be to visit the Swiss Alps, as they are without a doubt the crown jewel of Switzerland. However, not everyone is eager nor intends to visit those mountains.

In terms of population, Zurich and Geneva are Switzerland’s two biggest cities. These two cities are both well-known around the world. They are among Switzerland’s liveliest, busiest cities, full of restaurants, hotels, and tourists from around the world. However, if you were to decide which city to visit in Switzerland, which would you choose? Would you pick the German-speaking city of Zurich? Or the French-speaking city of Geneva?

In this article, we will examine Zurich and Geneva in order to determine which city you should visit during your visit to Switzerland. So, without further ado, let’s jump right in. Is it better to visit Zurich or Geneva, Switzerland?

Zurich is Switzerland’s largest city and primary financial center. It has plenty of quiet, green spaces amidst historical monuments, a charming old town, a lake, and a river. Zurich offers a lot to visitors, including museums, trips to the mountains, gardens, a zoo, shopping, and more.

Zurich is located in north-central Switzerland. It is also the country’s hub for rail, road, and air traffic. Its main railway station is the busiest and largest in the country. If you are coming from abroad, you are likely to go through Zurich instead of Geneva.

A global city, Geneva is home to numerous international organizations such as the United Nations and the Red Cross. The city is also a major financial center, ranking fifth in Europe after London, Zurich, Frankfurt, and Luxembourg.

The key differences are as follows:

Zurich or Geneva: Which City is Better to Visit?

I think visiting either place will be a good experience as both have plenty of hotels, restaurants, museums, and things to do. Zurich will have a fast, efficient, and business-like feel due to its importance as a financial center. On the other hand, Geneva will be similar but with a more international flavor. Zurich is more of a Swiss-German city, while Geneva is a world city.

Zurich is better to visit compared to Geneva for families with children (to visit Zurich Zoo or Technorama for example). The city is also ideal for young, active adults looking for adventure. If you intend to visit Graubünden or the Bernese Oberland later, Zurich will also be a more convenient option logistically.

Geneva will be a better choice compared to Zurich for visitors and couples looking to relax. It boasts a lovely, relaxing setting on Lake Geneva, close to Vevey and Montreux, as well as spectacular views of the Swiss Alps. The Lavaux Wine Terraces, for example, is also a good place to visit while in Geneva. Moreover, if you plan to visit the Valais region afterward, Geneva will be a better choice.

My opinion: In terms of which city is more beautiful, I believe they are comparable. In my opinion, the Lake Geneva region is more beautiful than the Lake Zurich region due to its fantastic views of the Alps. For a similar view, you will need to travel around an hour or two from Zurich to either Lucerne or Glarus. As for the city itself, I really like the beauty, efficiency, and cleanliness that I can rely on in Zurich.

Things to do: Zurich vs. Geneva

Things to do in Zurich

While there are many things to do and places to visit in Zurich, we have provided some of the highlights of this city below:

Things to do in Geneva

While there are many things to do and places to visit in Geneva, we have provided some of the highlights of this city below:

Which city you choose will be determined by your needs and wants, as I mentioned. It is generally easier to reach and worth traveling to Zurich first because of its role as an international hub. Geneva may look more relaxing and scenic, but Zurich still can be a worthwhile stopover before going to either the Jungfrau region in the Bernese Oberland or the Bernina region in the Engadine.

If you have already been to Zurich and the other areas mentioned, you can also travel via Geneva. In addition to Geneva, you can also explore the nearby towns of Lausanne, Vevey, and Montreux. And you will definitely be closer to the high alpine setting of Valais.

I hope we were able to assist you in making your decision. No matter what you decide, we hope you enjoy your stay in Switzerland.